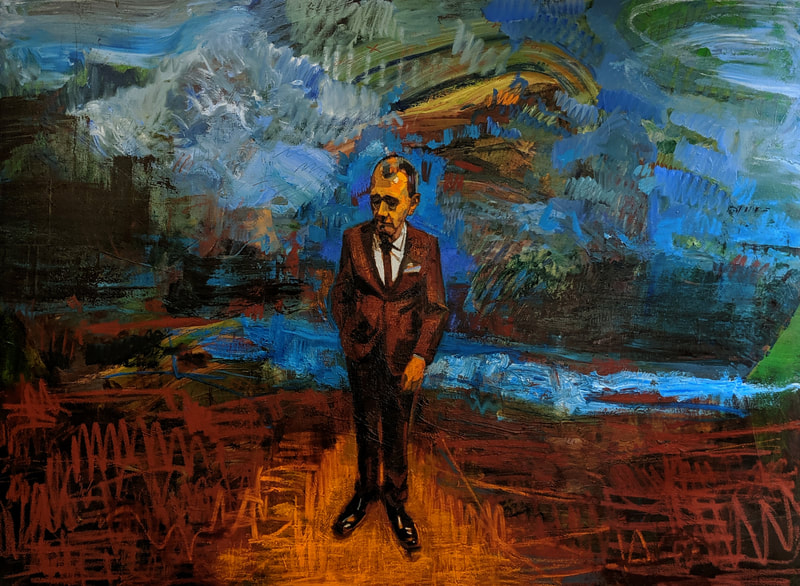 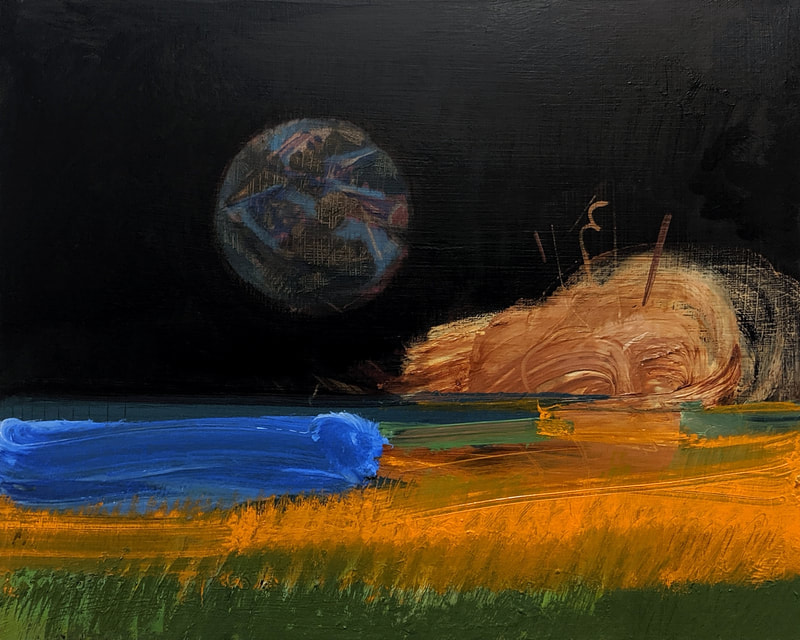 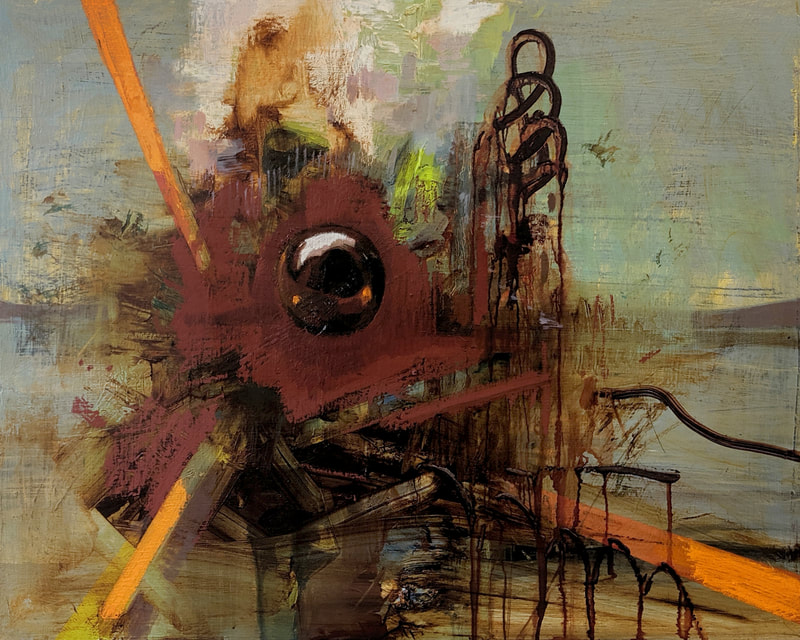 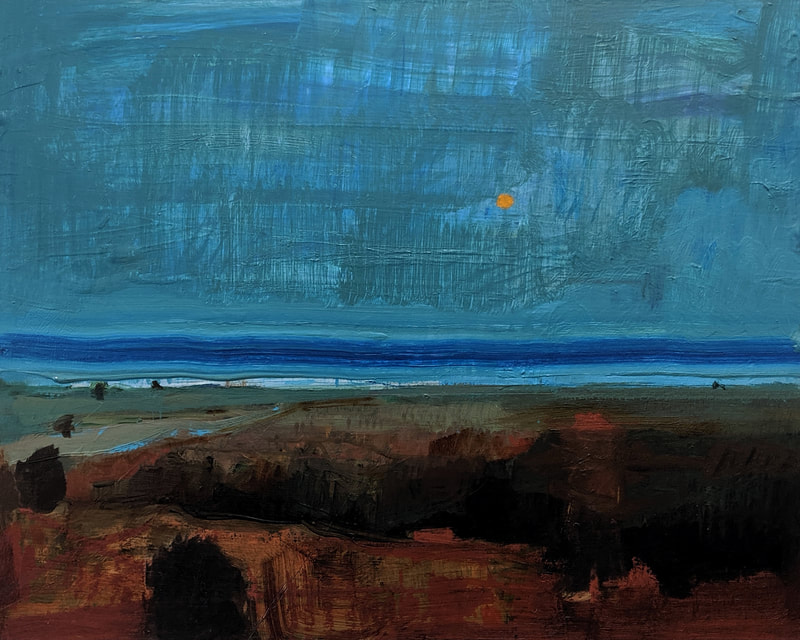 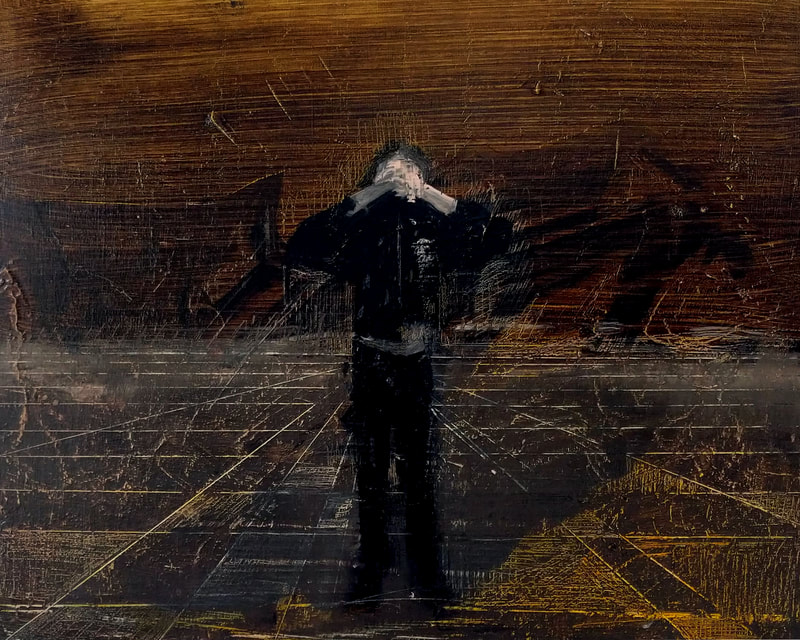 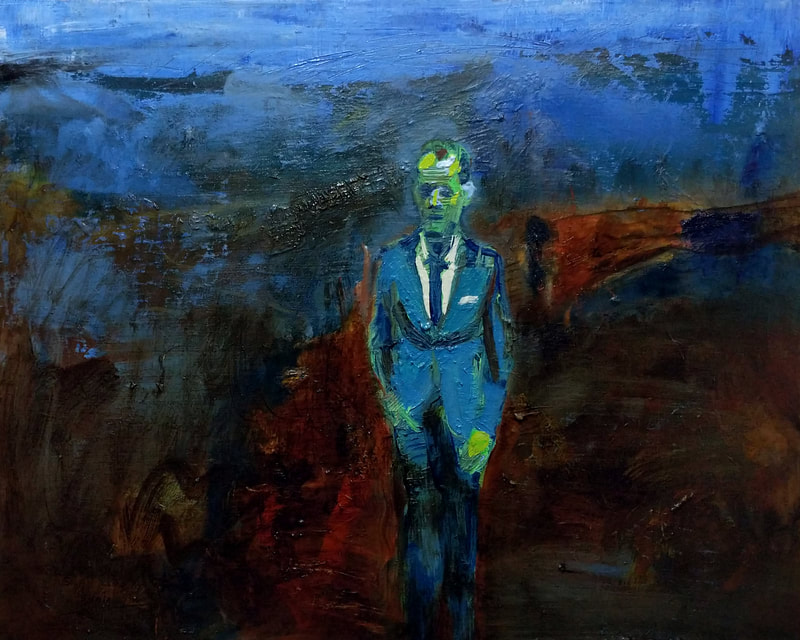 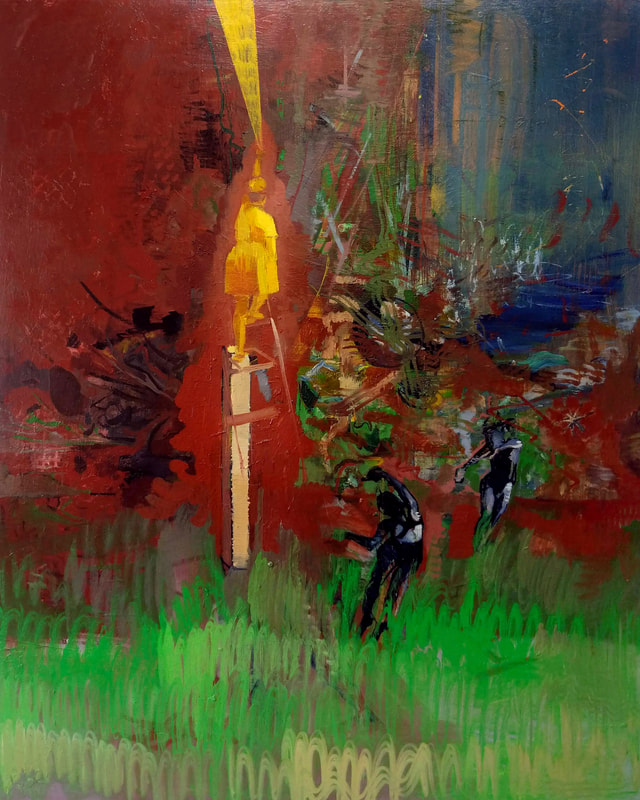 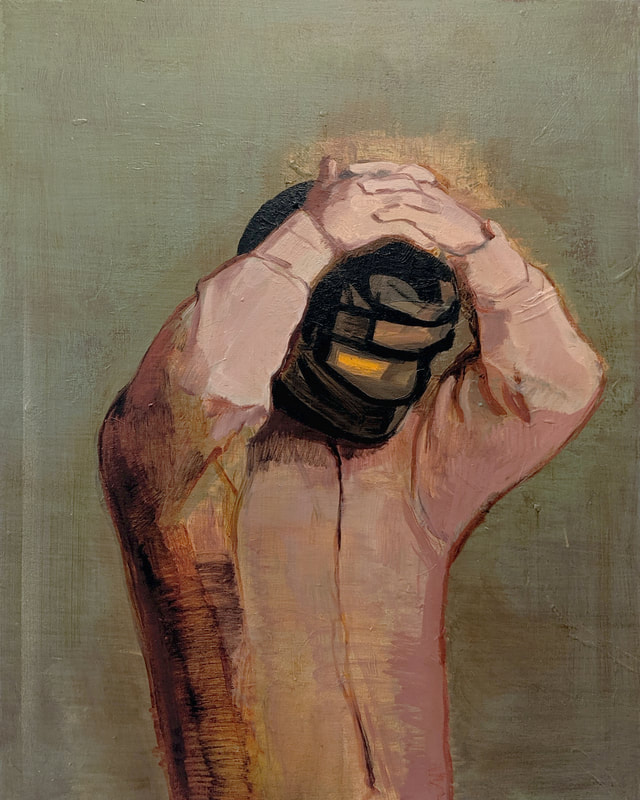 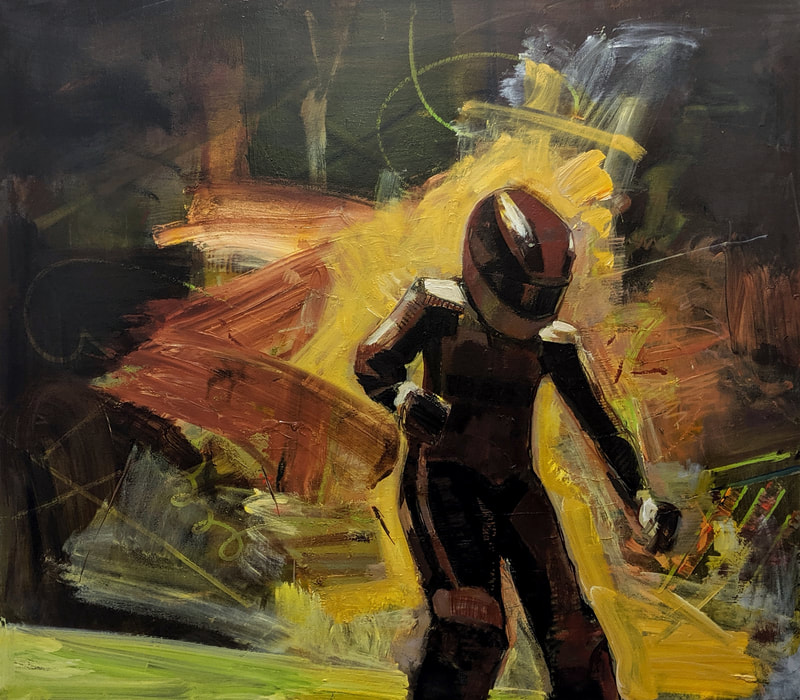 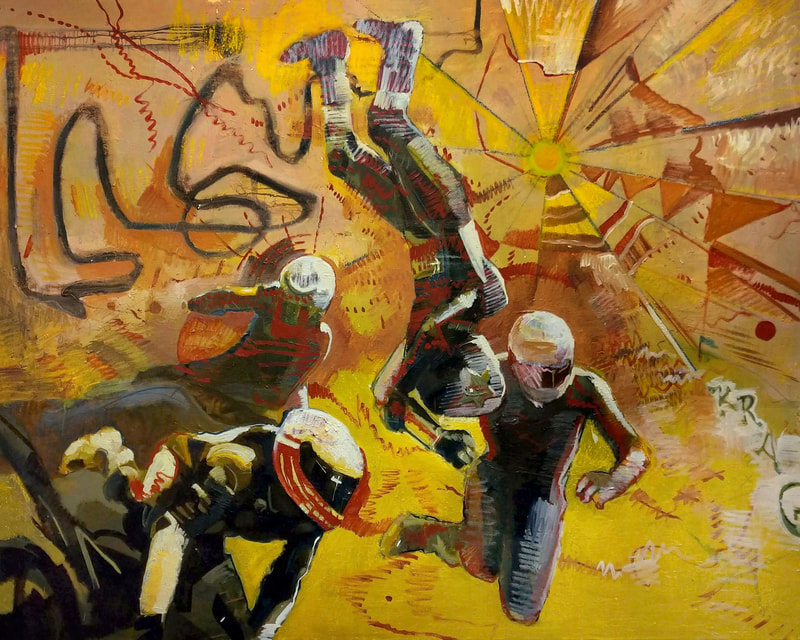 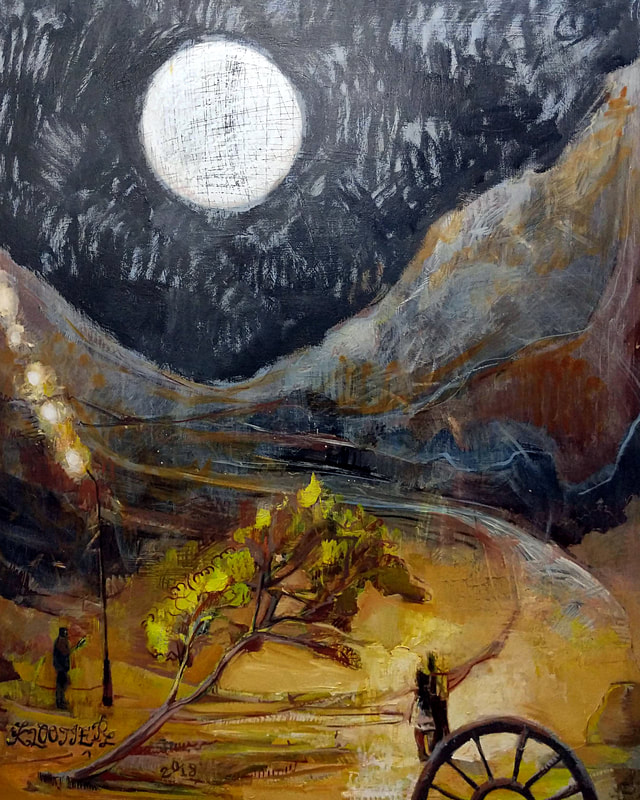 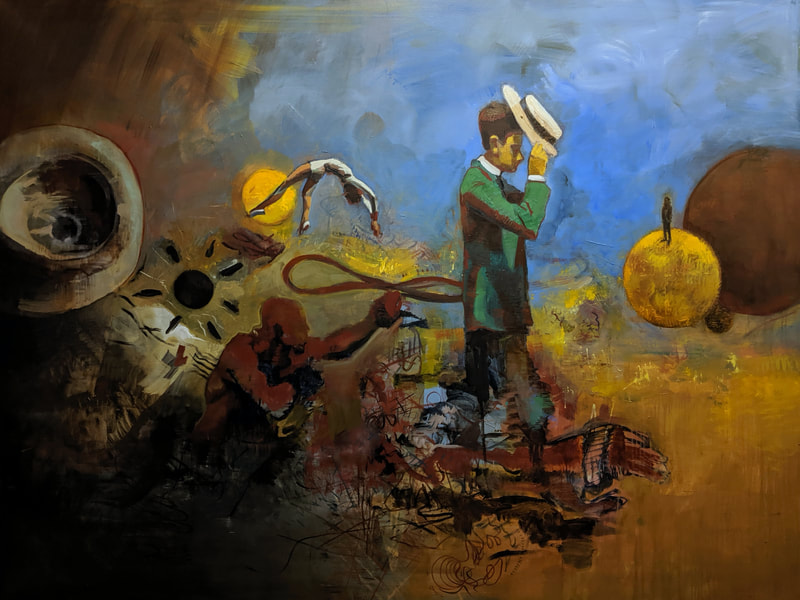 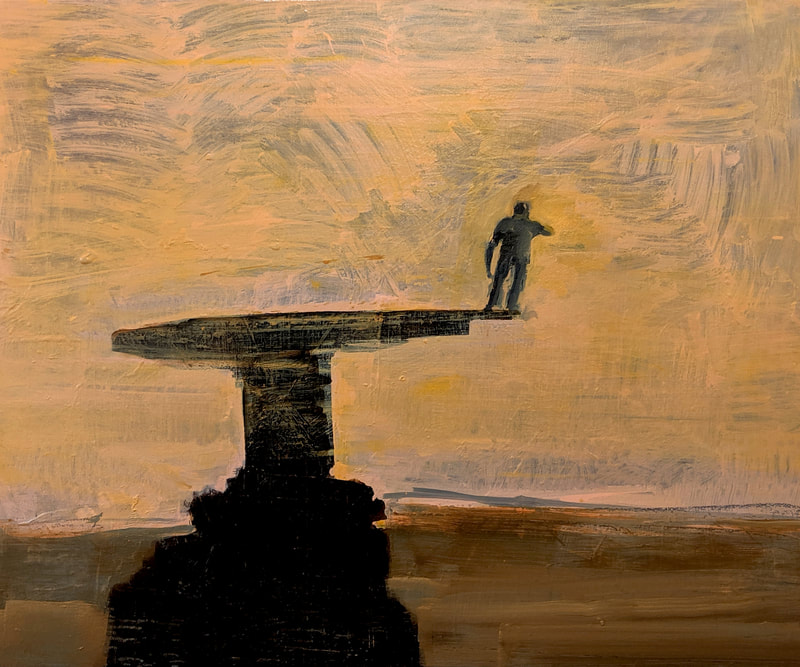 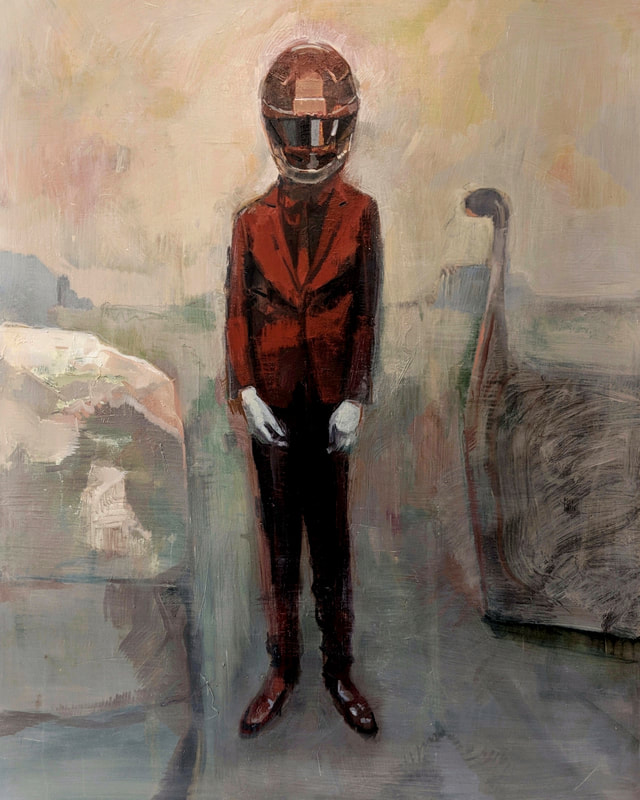 "The story behind the series, at the series' origin, is a planet that my dad had invented when he was young. He'd even built a model of this planet. He could describe everything on it: its inhabitants, its political situation, chemical elements, natural resources, it economy. Unfortunately, not long after he had invented his planet, my father went into psychosis, he got sick and it changed his life forever. The series' aim was to take back that universe - that cosmic, strange and immense space that is also quite close to who we are as humans. I wanted to make paintings around that universe, around KRAG, to take the story, this event that happened in my childhood, and create something tangible, something I could share with the public." 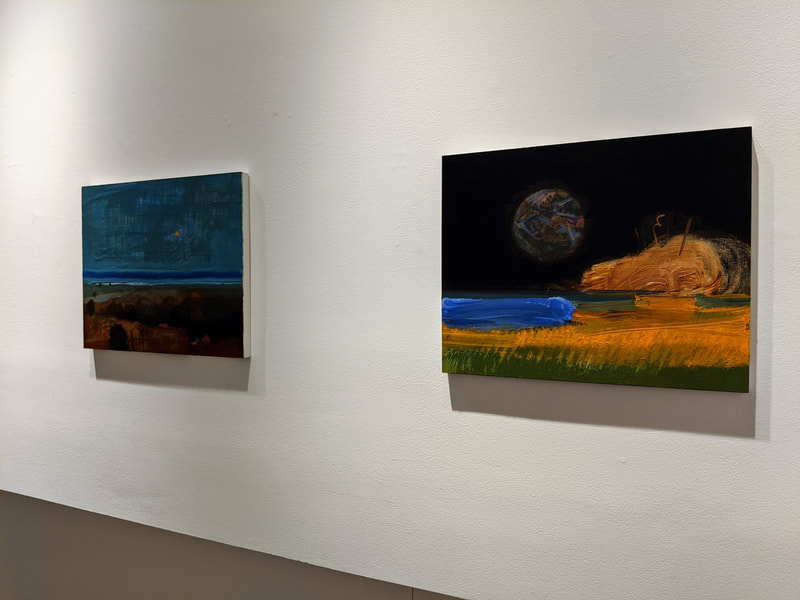 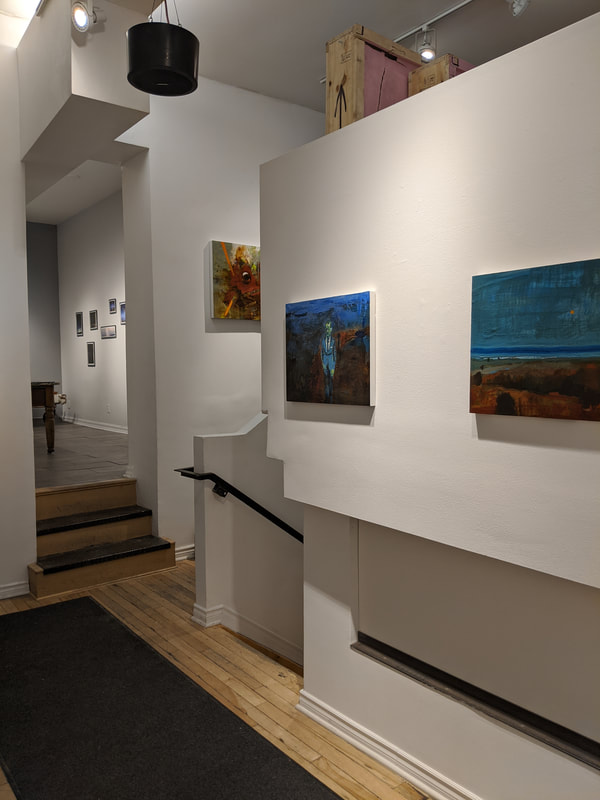 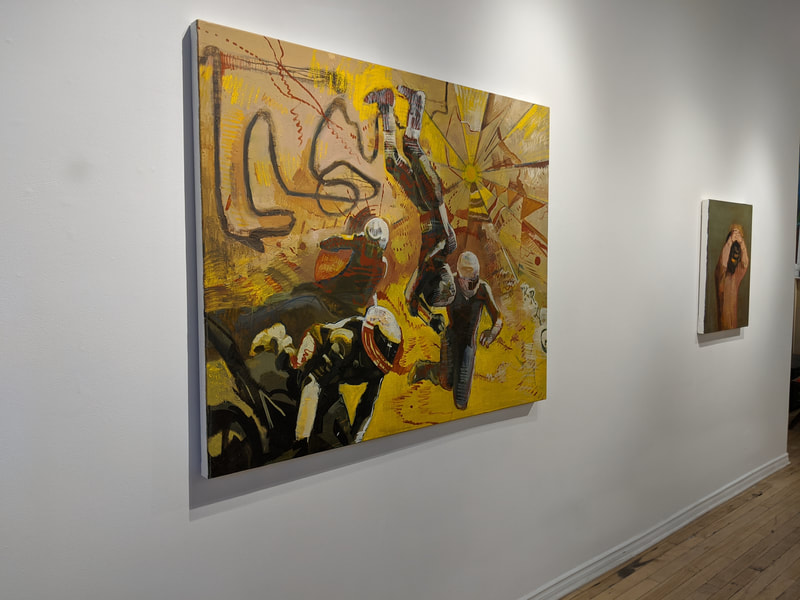 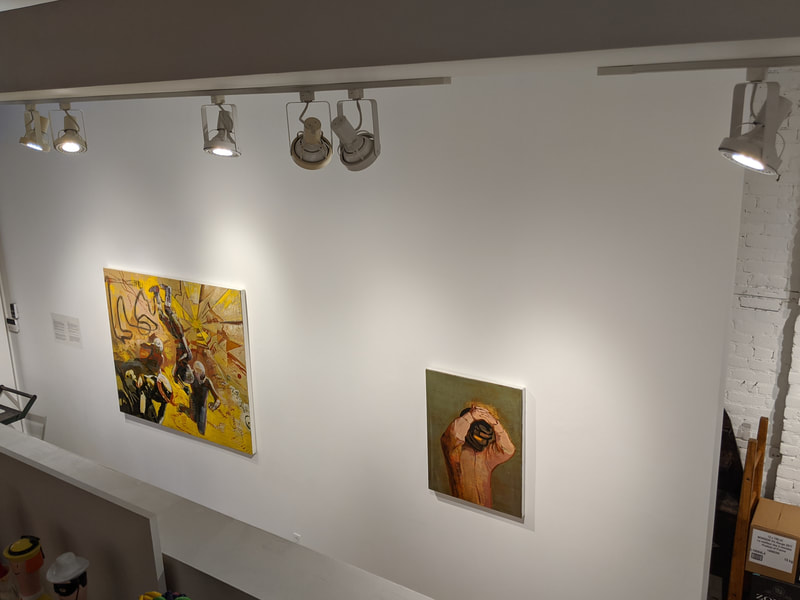 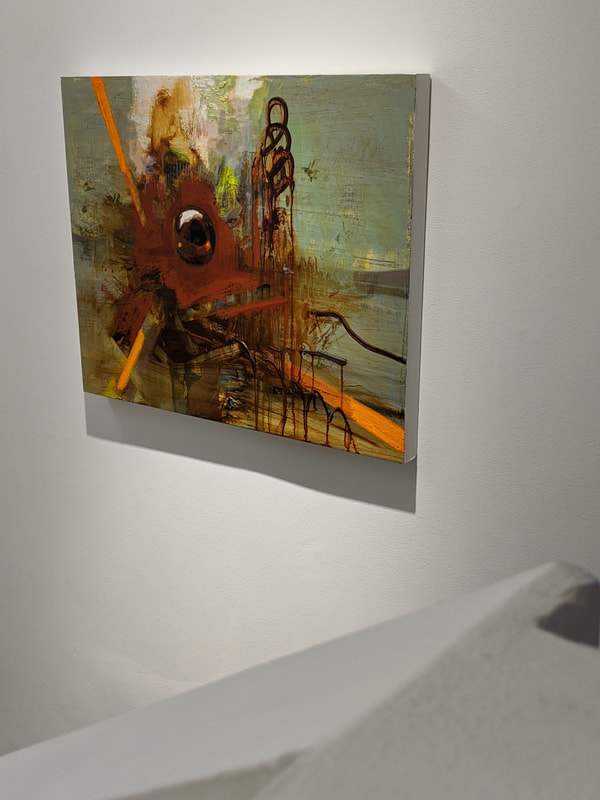 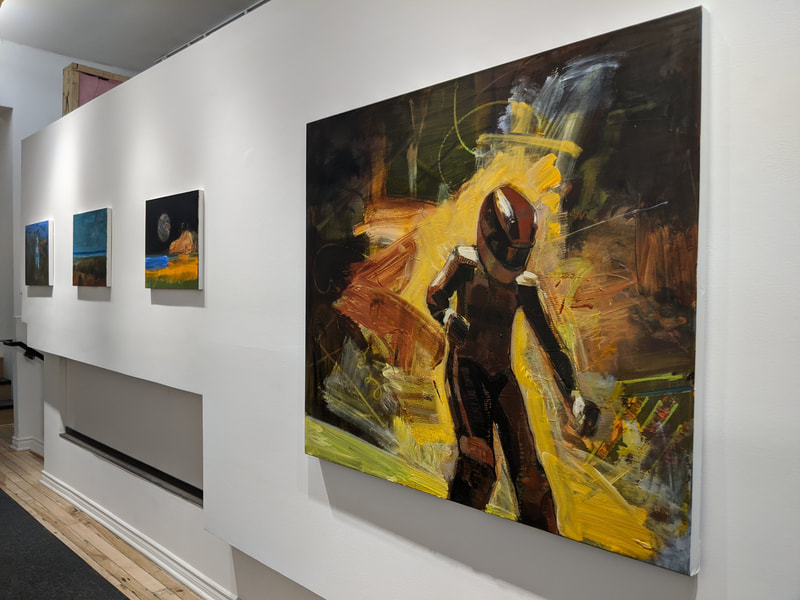 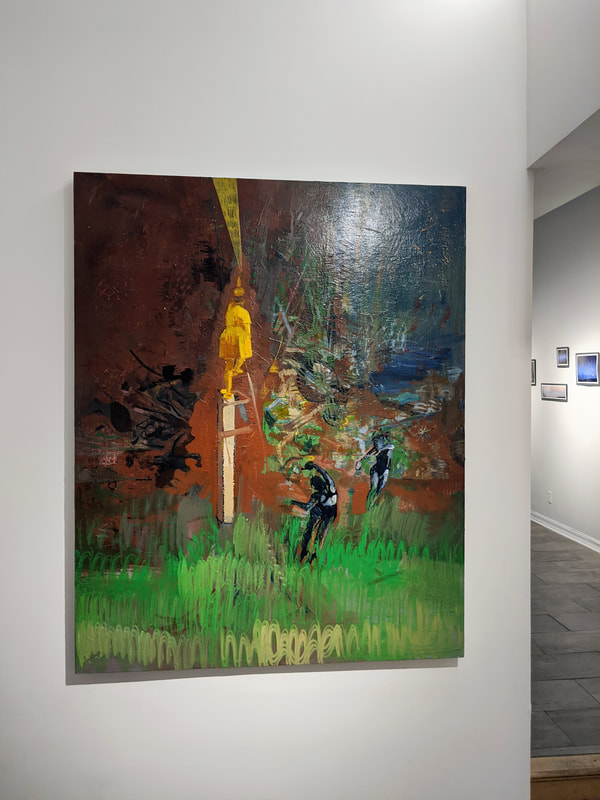 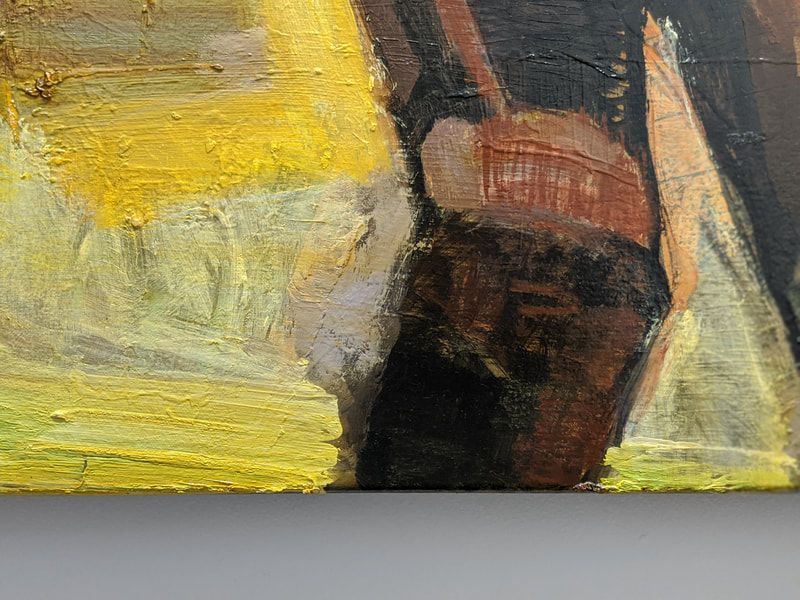 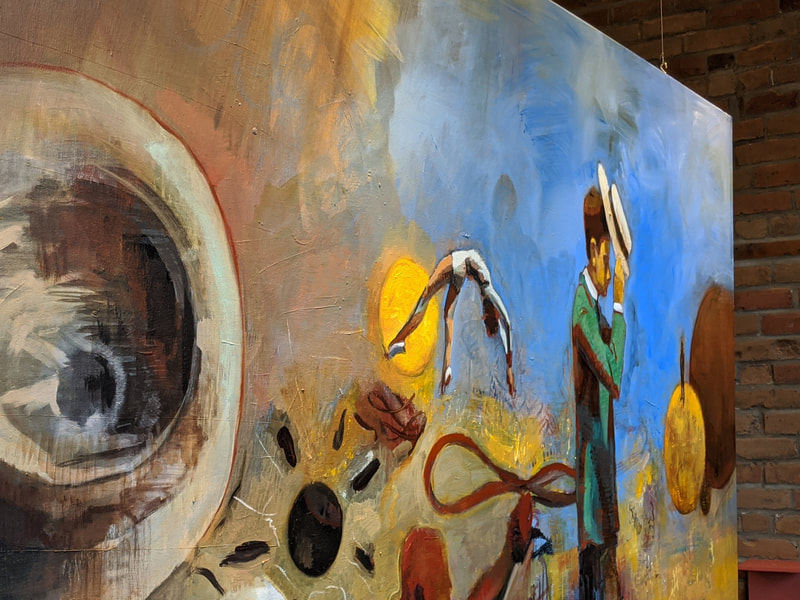